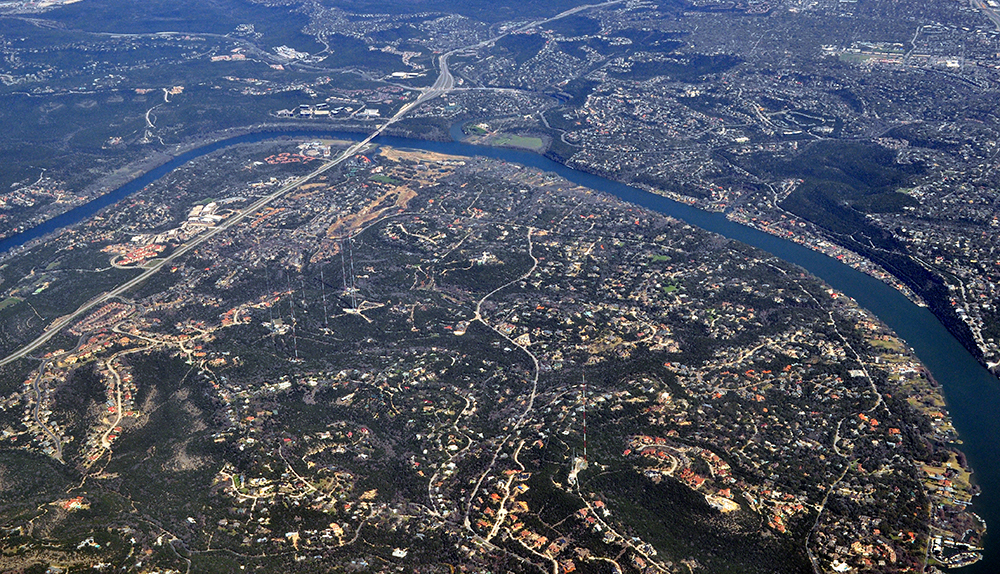 Unless you’ve been living under a rock (in which case, we can certainly help you upgrade), you’ve heard the news about the booming Austin economy. Our city is growing at a rapid rate—so much that we’ve been given the nickname “The City of the Eternal Boom” by Texas Monthly.

So, why all the interest? Of course, we’re sure our wonderfully weird culture may have something to do with it, but there are several reasons we keep making headlines.

Here are a few of the most recent reasons why we think Austin is becoming the next great American Metropolis:

Aside from University of Texas and our exemplary K-12 school districts, the Austin-area education is making the grade in several ways, including:

Renters get more bang for their buck

Have you outgrown your Austin studio apartment? Don’t worry, unlike some other major U.S. cities, upgrading to a one bedroom is more affordable in Austin. A new RentCafé report states that, on average, Austinites only pay an increase of $118 a month to move from a studio to a one bedroom. Plus, you also get 234 more square feet out of the deal.

We’re the place to be

In the past two weeks, we’ve been making headlines from Culture Map Austin to Forbes all because of our impressive rate of growth. As more people flock to our cities, we’re looking forward to the opportunities this news brings. Forbes is even predicting that the area between Austin and San Antonio will become America’s Next Great Metropolis—what an exciting time to be a part of the evolution!

So, as our city continues to expand, Habitat Hunters is here to help residents—whether you’re a native, transplant, or prospective—through the growing pains. There is plenty of opportunity to buy, sell, or lease according to your terms and enjoy the best this city has to offer. Contact us today to get started.