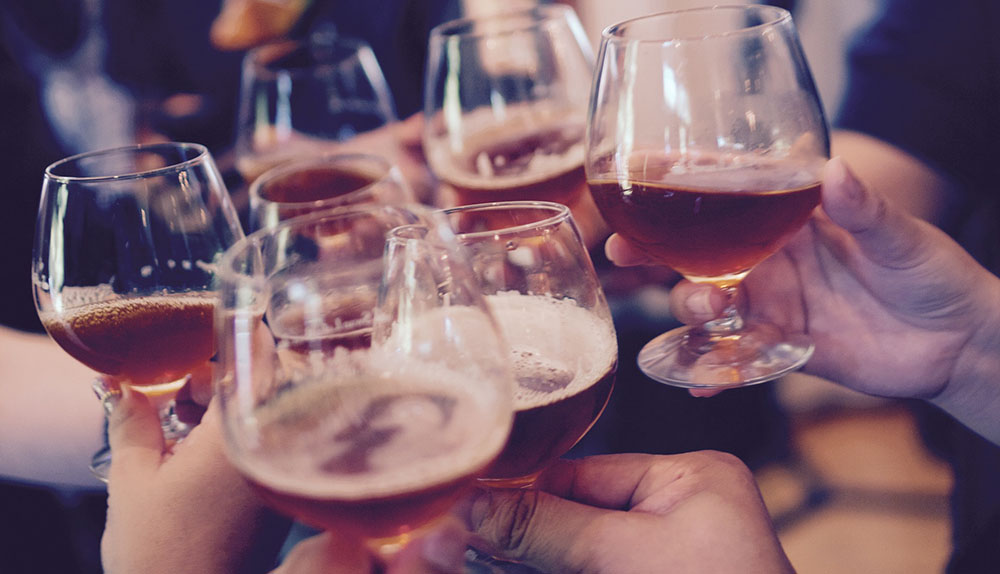 It’s been a long, rocky year and many of us are more than ready to see it go. But no matter how 2016 went, we all need to make sure this New Year’s Eve in Austin is the best one yet.

If you’re ready to ring out the old and ring in the new here in Austin, you can’t go wrong with any of the following New Year’s Eve events.

Party the night away

There are several clubs throughout Austin that throw fantastic New Year’s Eve bashes every year—the only challenge is picking which one to attend.

Ring in the New Year with incredible music

We lost so many music legends this year that ringing in 2017 with incredible music just feels right. Here are a few of the live music New Year’s Eve parties happening around the city:

Toast to the good old days

These Austin-area New Year’s Eve parties will send you back in time, as you count down to the future.

The City of Austin is hosting a New Year’s Eve celebration on the Auditorium Shores, transforming the area  into, “A wonderland of music, art, special performances and of course, Austin’s legendary food favorites.”  There will be several live music performances, plus lots of food trucks and activities for the kids. The event starts at 3:00 p.m. on December 31 and ends at 10:00 p.m. with the fireworks finale.

Do you know of a New Year’s Eve event not on this list? Hit one of the share buttons below and add your suggestion as a post!