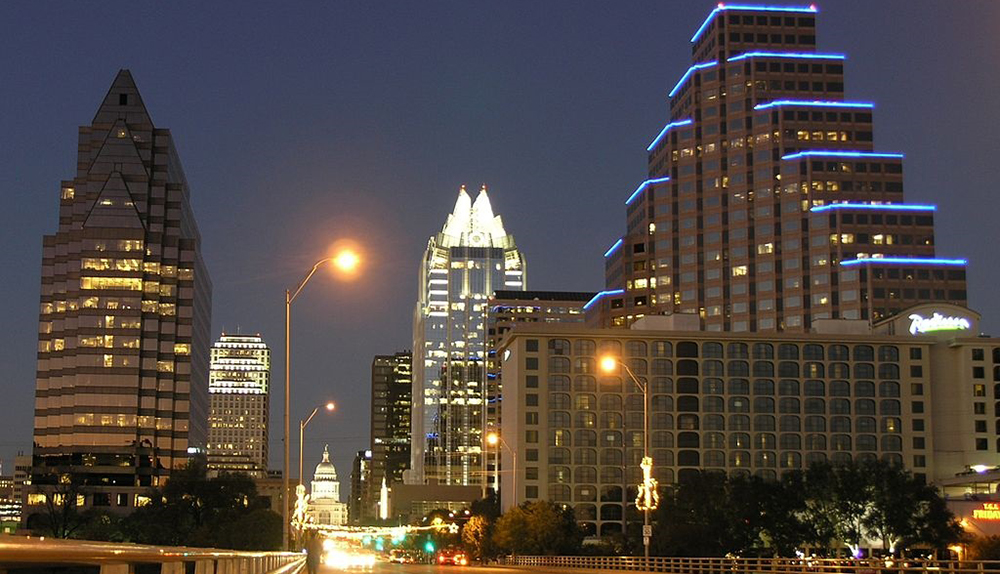 Reason #22 Of Why You Should Move To Austin: Our Economy Is Sizzling

You already know that Austin is the best city in the world, but did you know our economy is currently sizzling like backyard BBQ in the middle of summer?

It’s true—and the reason for the sudden boom may surprise you.

Move Over San Francisco, There’s A New Sheriff In Town

That’s right, our fair city has been named the World’s Top Tech City. Google, Apple, and Facebook have opened up centers close by, computer giant Dell has been a neighbor for a long time, and tech startups continue to pop up all over the area.

Maybe it’s our one-of-kind weirdness. Maybe it’s the fact that we’re all about keeping things local. Maybe it’s because of all the fresh talent coming out of the University of Texas. Whatever the reason, we’re excited to watch the tech industry continue to improve Austin’s already healthy economy.

Get ‘Em While They’re Hot: Housing Values Are On The Rise

As the tech industry continues to migrate to and grow in the area, housing demand will start to rise. We’re already starting to see an increase in property values, which is great news for those who own homes in the Travis County area.

Don’t own a home in Austin? Now’s the time to buy. According to the article, Big-time investors rank Austin commercial real estate among best in U.S., it looks all the interest in Austin property is only going to make the values go up, up, up, and away.

For those potential buyers who may be ready to strike while the iron is hot, Habitat Hunters is here to help. Start by checking out our open house listings, buyers testimonials, or simply drop us a line. You’ll want to take advantage of housing in our weird, musical, and tech-y city while the going is good!