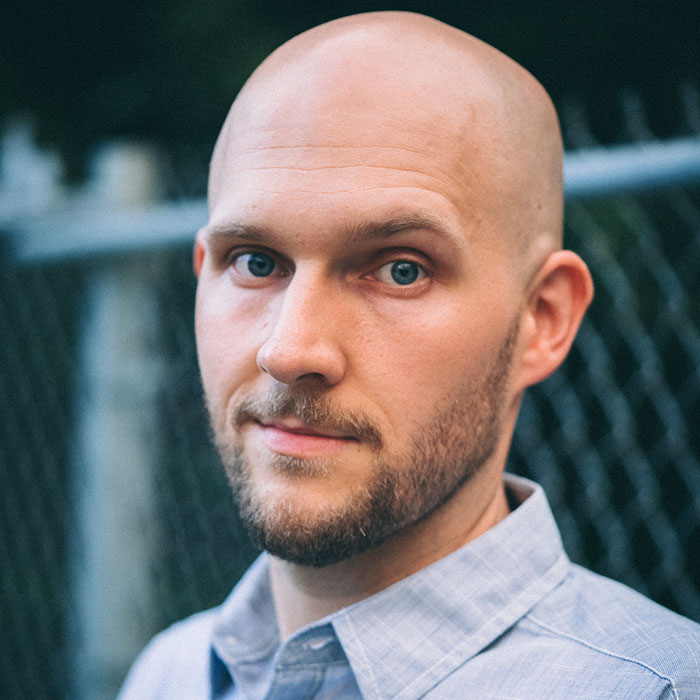 Will Fordyce was born and raised in the big city of Houston, Texas. He has been a part of a vast array of family entrepreneurial ventures, including his own business at the age of 8 helping elderly neighbors do various tasks, to a business selling collectibles and even extending into managing a family entertainment traveling company featuring petting zoos, inflatable play equipment and yes, he even was a clown/entertainer at some events.

Will has a passion for performing impov and has been part of shows professionally since 2004. In his career, Will has not only performed but also taught his skills ranging from business specialists at every level to professional actors/actresses in films and Broadway plays. During these ventures Will also invested time in the customer service sector, he has received numerous awards and congratulations on his exceptional customer interaction.

In 2013 his family needed help with the growing success of The Blue Star Ranch, a pet chicken farm in Bellville Texas. Knowing Will’s family needed the help, he put a pause on his long term improv and film ventures to do what was needed. After the stabilization of the business in Bellville, Will decided to move forward to Austin in 2014, reigniting his creative nature and he continued to seek further opportunities acting and performing.

In 2018, Will realized he had the opportunity to join the community of Realtors® and wanted to utilize his time and efforts helping others in the realm of real estate. This experience has brought him the joy of meeting several unique individuals, as well as seeing amazing properties in the Austin community.

When Will is away from the world of real estate he spends time with his family, playing tabletop games with his friends or performing improv at the various theaters around Austin.