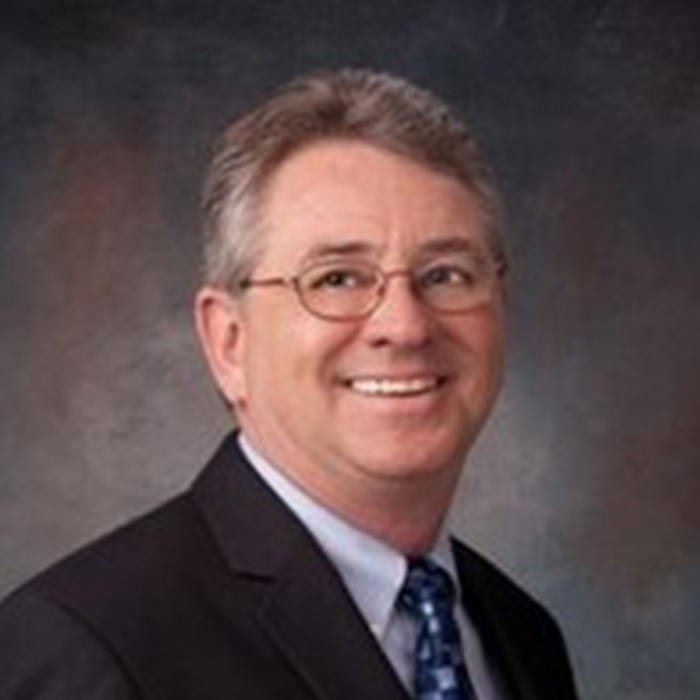 Perry was born in Austin and has lived here all of his life. He jokingly refers to himself as a bit of a unicorn since finding an authentic native in this town is so rare.

After graduating from high school in Austin, Perry spent four years serving in the US Marines. After completing his enlistment, he returned to Austin to start a family and begin working with the US Postal Service. In the 1990’s he seized an opportunity to start and co-own a publishing business which flourished until the early 2000’s. Prior to becoming licensed as a real estate agent, Perry spent fifteen years in the real estate finance industry as a mortgage loan originator. Working in the mortgage business gave him a solid foundation in the transactional side of the real estate business. This combined with his empathetic nature and experience in customer service gives him a well-rounded set of qualifications as an agent.

Perry and his wife, Darlene, have three sons and seven grandchildren for which they are very thankful. They have also been very engaged in Austin music scene. They have a social circle that includes a number of musicians, and support the arts through such non-profits as Black Fret.

Perry has spent a lifetime being a happy and active participant in Austin’s evolution and growth. He has seen Austin mature from a laid-back college town to a cosmopolitan city which is world renowned for its unique flavor and culture. A city that is a mecca for those seeking a creative and tolerant environment that will nurture their artistic expression. Austin has also become one of the world’s premier incubators for technological innovation. Perry has a special appreciation and understanding of Austin’s culture and its wonderful weirdness.