Elgin has an interesting history. It’s known for sausage and bricks. Southside Market & Barbecue and Meyer’s are known throughout the land for their sausages, which have been available since the 19th century. As for bricks, Elgin is known as the brick capital of the southwest as it hosts three brick manufacturing companies.

Home to some ten thousand residents and 35 minutes east of Downtown Austin, Elgin is a fun place to live, with plenty of history, including several historic churches, the Elgin Depot Museum and the Old Freight Depot Building.

Elgin was selected as a National Main Street Community several times in the 90s and 00s, based on their preservation efforts to revitalize their historic commercial district.

Contact your Elgin team today! Habitat Hunters – finding your place in Austin since 1972. 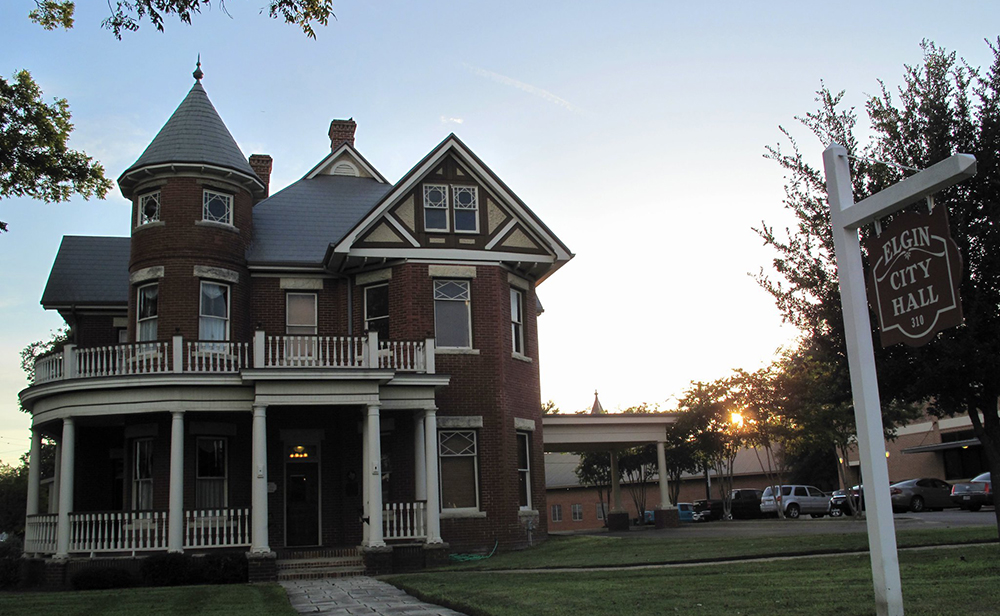