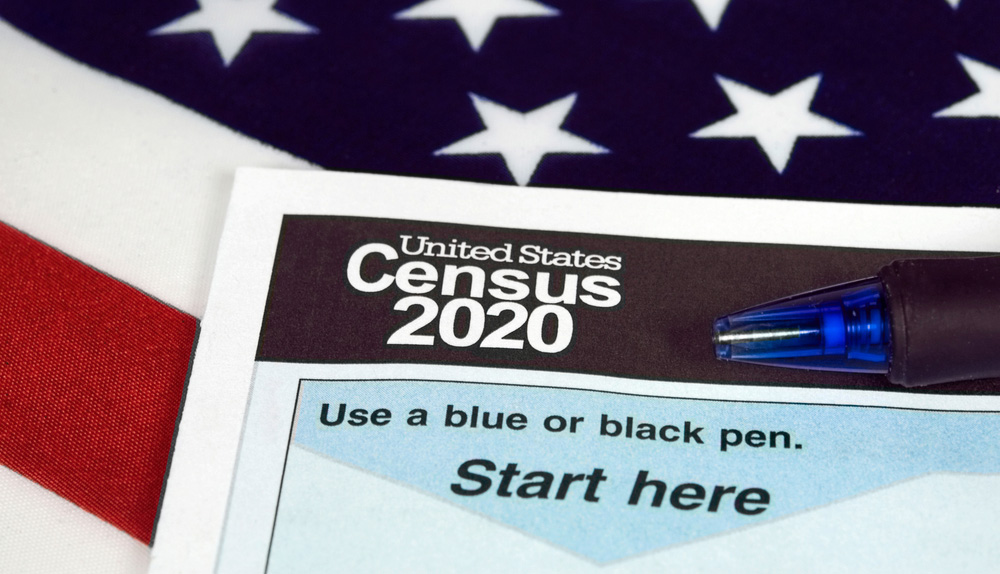 What is mandated by the U.S. Constitution and allows you as a resident to affect how many Congressional seats your state gets? AND affects how much of possibly billions of federal dollars come to your state? No, it’s not voting, although that’s important, too. It’s the Census!

The U.S. Constitution mandates that the country count its population once every ten years, and these official numbers go on to determine the flow of American dollars, and statistics and assessments of many kinds. State and local officials use Census counts to draw boundaries for school districts, and congressional and state legislative districts, too. Key public services are determined by Census results, including Head Start, Medicaid, block grants for community mental health services, and the Supplemental Nutrition Assistance Program, SNAP.

This collected data influences public projects such as transit systems and  highway plans and construction. All kinds of programs, from those that support rural areas and restore wildlife to those that provide housing assistance and prevent domestic violence, are affected by the census numbers.

In Texas, our growth during the first decade of the 2000s, which was more than 4 million new residents, added three congressional seats for the state. Growth for the following decade could be almost as much, and with the census numbers to prove it, an additional two more seats could be added, according to the Texas Demographic Center.

The Center claims that even a Census that is undercounted by even 1 percent could result in $300 million in federal funding cuts for Texans.

Businesses also use the results, as the data provides growth projections and other population trends. They use the data to decide where to open new stores, where to expand, what products and to whom to offer those products.

How to Complete the Census

Place of residence is the key factor in finding every person to be counted for the census, and completing your census is actually required by law. To do your part, you can go to 2020Censusus.gov for a quick and easy online response. You can also answer the census questions over the phone by calling the number on your invitation, or by paper through the mail.

April 1, 2020, is Census Day. When completing the census, be sure to include everyone living in your home as of April 1.  You can still provide the data after that date, though.

College students are generally counted at the college or university they attend. Although colleges and universities are temporarily closed due to the COVID-19 virus, they will still be counted. Even if a student is home or at some other place on April 1, they should be counted where they live and sleep most of the time. Schools may be contacting students to remind them to respond in order to be included. In most instances, according to the Census Bureau’s residence criteria, these students should still be counted at school, even if they are temporarily not at school due to the pandemic.

If you are an owner of rental property and you know that no one will be living there on April 1, there is a questionnaire to answer about the address.

If you live in a college dorm, military barrack, nursing facility or other special group living facility, you do not complete the paper questionnaire. There is a special process to collect your responses.

There are also the usual precautions to take when someone you don’t know knocks at your door. To ensure that a person is indeed working for the census count, you can check to see that they have their valid ID badge with their photograph, and a U.S. Department of Commerce watermark and an expiration date. They might also be detectable by their Census Bureau bags and equipment. You can also contact the Regional Census Center to speak with a Census Bureau representative if you are still unclear whether the person is official.

Also due to COVID-19, the U.S. Census Bureau announced at the end of March that it will be “suspending 2020 Census field operations for two additional weeks to April 15, 2020.” They will continue to update the public on further changes. 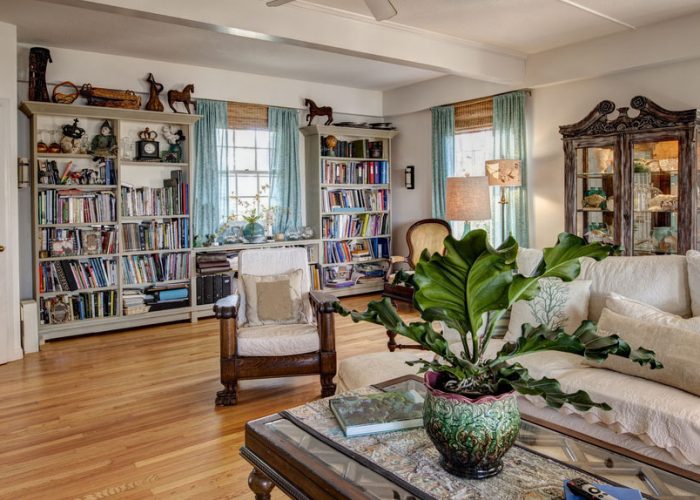 WHY ISN’T YOUR HOME SELLING?