Dubbed “Silicon Hills,” Austin has steadily grown its tech sector over the past several decades and has held its position as one of the top-10 tech destinations in the U.S. The moniker “Silicon Hills” is a nod to California’s Silicon Valley, and the rolling hills of western Austin. Silicon Valley encompasses the southern region of the San Francisco Bay, and is home to some of the largest technology corporations in the world. Data shows 17 California tech companies have leased office space in Austin since 2010, including Adobe, Apple, Dropbox, Facebook, Google, Intel, Lyft, and Uber. Several of those companies have established branches in downtown Austin, the Domain, and in Northwest Austin.

When news broke in December 2020 of Oracle moving its headquarters to Austin after more than 40 years in California, the discussion of whether or not Austin is becoming the new Silicon Valley reignited.

Texas offers favorable tax advantages to corporations with rules that are particularly beneficial to tech companies. There is, for example, no state income tax, no sales tax on research and development-related materials, data centers, software and computing equipment and no tax on labor for constructing new facilities.

Even with all the financial perks that Austin offers, industry experts say the San Francisco Bay Area remains the innovative center of the U.S. tech industry and that title isn’t slipping away any time soon. Its grip as the dominant hotbed for technology and software companies in the U.S. is strong. While there’s no question that Austin has become another important tech area, it doesn’t produce the number of start-ups with venture capital backing that’s prevalent in Silicon Valley. Tech experts argue that Austin is more of an outpost or a colony, rather than a direct competitor for California.

The role of the metro area is as a secondary campus for major tech companies employing tens of thousands of people in the region. This trend has grown exponentially in recent years, with an increasing number of investments from outside firms.

While Austin is a good starting place for future development, it doesn’t have the long record of success, relationships, and intertwined institutions in Silicon Valley.

The Bay Area still boasts more startups than any other state. The nine-county region boasts a $535bn GDP and ranks 19th among the world’s economies. This year, it regained its title as the top large metro in the “best-performing cities’ ranking of the Milken Institute, an economic thinktank, praised for its “abundant venture capital, and innovation and entrepreneurial culture support regional high value-added industries, including the expanding tech and biotech industries”.

It also remains the center for new fast-growing companies – nearly a quarter of the companies on this year’s fastest-growing companies list compiled by Fortune were launched in California. Startup data from 2018 shows that more than $81.8bn was invested over a two-year period in San Francisco. Austin saw roughly $3.6bn for the same time period.

In addition to the debate on whether or not Austin is poised to become Silicon Valley 2.0, there’s debate on whether or not such an achievement is good for Austin or not. Those in favor of the idea of the Austin metro area potentially becoming the new tech epicenter argue that an increase in entrepreneurs and investors in the area means economic growth and prosperity.

Opponents to the idea fear that the cost of real estate in what is already arguably the most expensive city in Texas, will mimic prices seen in the Bay Area — dubbed the city with the highest real estate costs in the U.S. Median rent for a one-bedroom unit in San Francisco costs renters $2,700 a month; in comparison, Austin’s median one-bedroom rent is $1,290 and rising.

Others worry that Austin will lose its charm and characteristics that make it so unique. Austin is a special place with an appealing culture. It has a lot of great parks, river access, hike and bike trails, good food, great music and it has a collaborative tech culture that is warm and accepting of people who are not from here.

In answer to the question of whether or not Austin is becoming the new Silicon Valley, the short answer is no. But Austin doesn’t need to become the next Silicon Valley to be successful. The city and surrounding area are home to a broad spectrum of industries — advanced manufacturing, clean technology, creative and digital media technology, financial services, life sciences and space technology. It has a highly educated workforce, thanks in part to the University of Texas and other local universities. Our quality of life, deep talent pool, and a strong regional infrastructure help our diverse economy grow every day.

In addition, in 2019, Austin was voted the No. 1 place to live in America for the third year in a row — based on affordability, job prospects and quality of life. It was named the fastest growing large city in the U.S. It ranked No. 4 of the best large cities to start a business. And its home state of Texas took the top spot in a study of the best states for female entrepreneurs.

If you’re part of the influx of buyers relocating to Austin — whether to work in tech or one of our other industries — turn to our team to help navigate the competitive market. We’ll point you to the areas that’ll provide the easiest commutes, best outdoor recreation, and entertainment options to keep you busy when you’re off-the-clock.

The term Silicon Valley came about after the invention of the silicon semiconductor transistor, a fundamental component of many modern electronic devices. Since its invention in 1947 many silicon chip innovators and manufacturers have been established in the region.

Whether you’re selling or buying, you can take advantage of the current trends by partnering with one of Habitat Hunter’s professional real estate agents. Our experienced team always keeps pace with the changing trends and is ready to help you make a well-informed, researched decision. 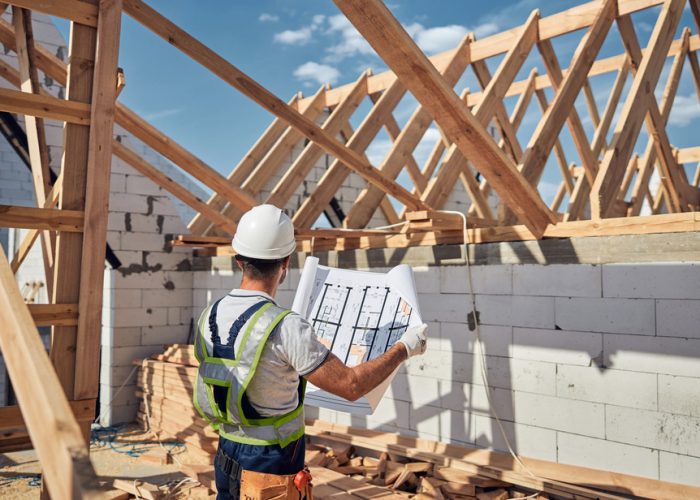 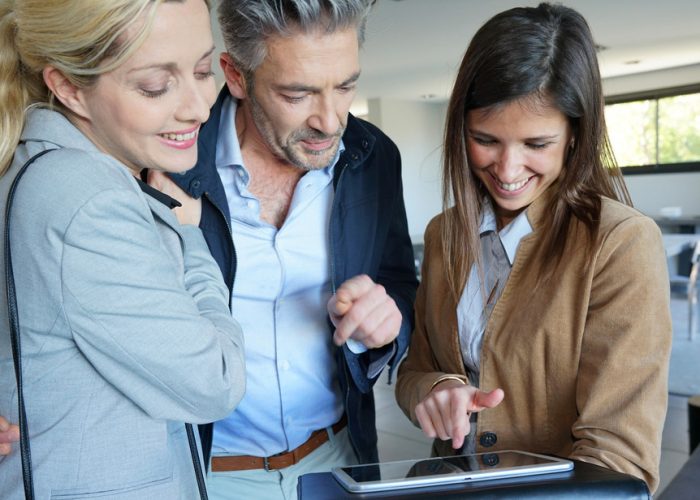 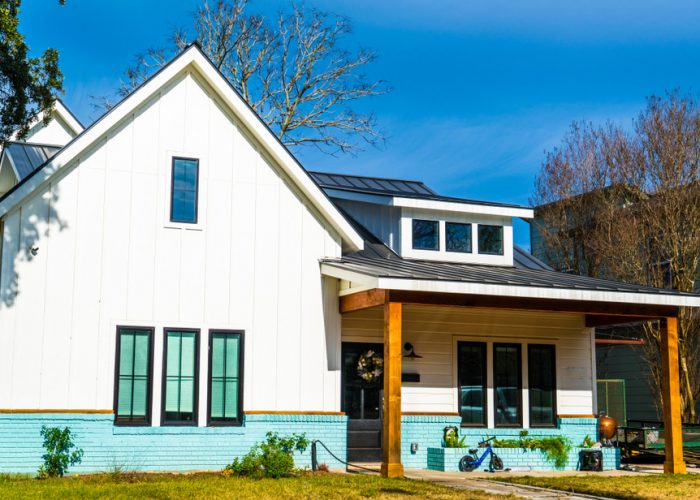 FINDING REASONABLY PRICED HOUSING IN AND AROUND AUSTIN