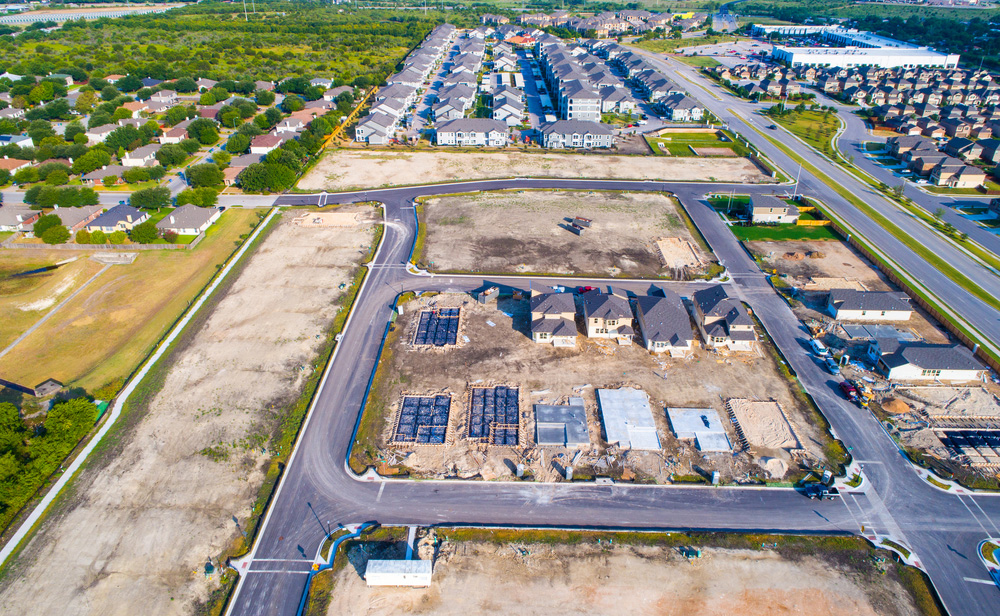 Booming, soaring and supercharged are just some adjectives that have been used to describe the Austin real estate market. But with the area on-track for yet another record-breaking year, the newest way to describe the market is Teflon strong. Teflon – made from polytetrafluoroethylene — is a synthetic polymer consisting of carbon and fluorine. It has unique properties that make it virtually unbreakable – just like Austin’s real estate market.

A closer look at the numbers released in the November 2021 report by the Austin Board of Realtors (ABoR) reveals the trajectory of the market and a snapshot into what to expect for 2022.

The Austin metro area is experiencing a chronic shortage of inventory at a time when home-buyer demand continues to soar. Active listings decreased 2% year-over-year to 2,768 and pending sales increased 7% to 3,407 across the Austin-Round Rock metro area.

The Real estate in Austin remains a seller’s market as historically low interest rates, strong in-migration and a rapidly recovering local economy all drive up the demand for housing. The result is one of the most competitive housing markets in the nation. So competitive, in fact, that homes only stay on the market for an average of 22 days. And that’s the average — a desirable home will likely get snatched up much faster.

According to the Austin Chamber of Commerce, job growth has been a main driver of increased demand for homes.

“Tesla moving its headquarters here has cemented Austin as a hub of the tech and innovation industry with the potential for limitless opportunities,” Laura Huffman, president and CEO of the Austin Chamber of Commerce, said. “The intentional diversification of our region’s economy and significant job creation also brings challenges that we as local leaders must take head on. Increasing housing inventory – and ensuring that it is attainable across all socioeconomic classes by strengthening and diversifying housing options – is crucial to the health and vibrancy of our community. Austin has the opportunity to find a path forward that will allow us to maintain the magnetism of our housing market while keeping our competitive advantage when it comes to cost of living and quality of life. Doing so will allow us to continue to attract job growth and capital investment in the region.”

Samsung is currently in the process of building a 1,200 acre, $17 billion chip plant in Taylor, just outside of Austin, that would create up to 1,800 jobs, while a North Austin campus for Apple has been under construction since 2019, which should be completed in 2022. The Apple campus will be 133 acres in size and will provide jobs for up to 5,000 employees in engineering, research and development, operations, finance, sales and customer support positions.

As the supply chain slowly rebounds it’ll certainly help with new housing developments. Hope may also be on the horizon for prospective buyers as the Austin City Council plans on meeting to increase the city’s housing capacity to ensure there are opportunities for home ownership for individuals and families across all demographics in the future. The reality remains, however, that there’s a long way to go for this to be a balanced market.

“My belief is we need more housing supply when you have so many people that are bidding against one another for a very limited supply,” said Austin Mayor Steve Adler during a recent KVUE Daybreak interview. “It’s going to try to push rents up. It’s going to push prices up, which is why we have to increase supply.”

So Just how Fast is the Population Growing in Austin?

The City of Austin’s population grew by 21 percent to 961,855 people over the last decade, according to official 2020 census numbers released by the U.S. Census Bureau.

The area continues to be one of the fastest-growing in the nation, ranking fourth in total population growth and No. 1 in rate of growth among metropolitan areas with more than 1 million people.

When it comes to navigating one of the most desirable housing markets in the country, we cannot stress enough the importance of joining forces with an agent who not only understands the intricacies of the market, but can advocate for your needs and can help to make your transaction seamless.

Previous PostIS THERE A HOUSING SHORTAGE IN AUSTIN?
0Shares 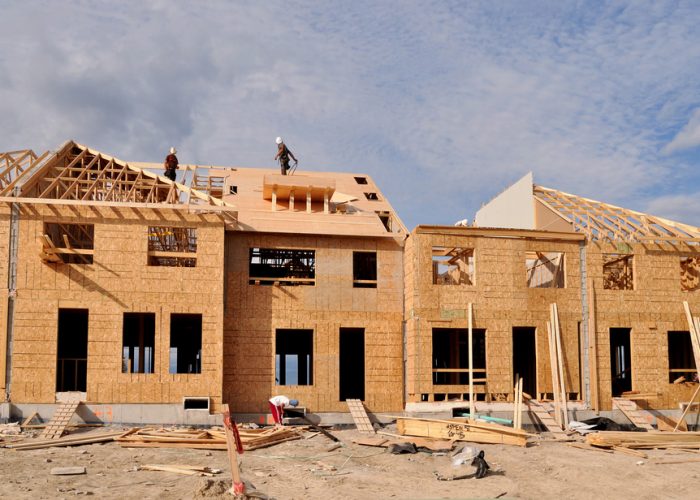 IS THERE A HOUSING SHORTAGE IN AUSTIN? 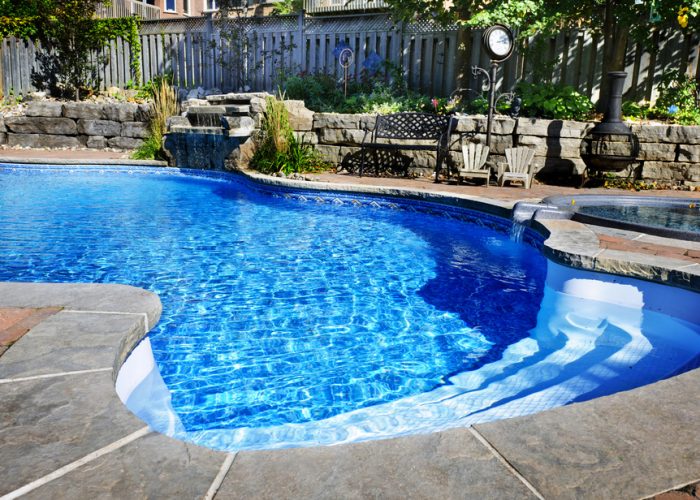 DO SWIMMING POOLS HELP OR HURT THE VALUE OF YOUR HOME?

WHAT ADDS THE MOST VALUE TO A KITCHEN?