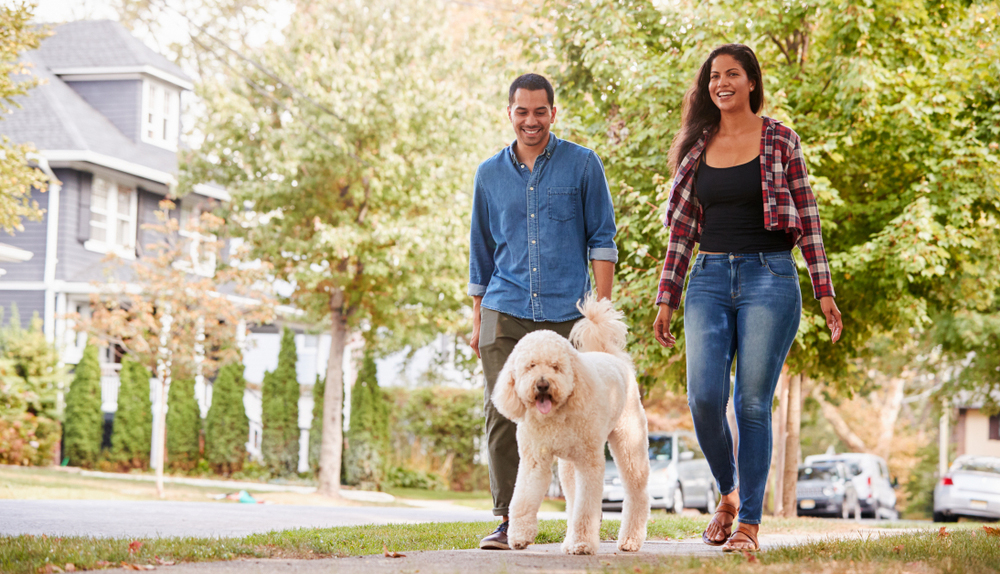 With an average of 300 sunny days per year, it’s no wonder Austinites seek ways to enjoy the sights and sunshine of the city as often as they can on foot. While not considered the most walkable city in the U.S. (Austin is the 29th most walkable large city in the US with a “walk score” of 41 out of 100), Austin is home to several neighborhoods that are more pedestrian-friendly than others. If you’re looking for a neighborhood where you can ditch the car and enjoy the amenities, sights and sounds by foot, we’ve rounded up some of Austin’s most walkable neighborhoods.

THE BEST AUSTIN NEIGHBORHOODS FOR WALKING

Not surprisingly, downtown is the most walkable neighborhood in Austin with a walk score of 92 out of 100. Scores have been compiled by Walk Score — a site that evaluates and ranks neighborhoods based on their accessibility to amenities by foot. What makes our bustling city so unique is that unlike other major U.S. cities, people actually live here, they aren’t just downtown to work and then go home. You’ll find the streets filled with people walking not only to and from work and home, but to shops, restaurants, gyms, art galleries and museums.

West University is the second most walkable neighborhood in Austin, with a walk score of 91. Also known as West Campus, it’s one of the most heavily populated areas due to its proximity to the University of Texas (UT) at Austin. With ample sidewalks, dense housing, and mixed commerce, especially in West Campus and on main thoroughfare Guadalupe Street, this area is filled with faculty, staff and college students — all on foot.

For those seeking to live in an area that has an eclectic mix of older, longtime residents, young singles and couples, and college students, this east Austin neighborhood is it. Close to downtown and the University of Texas, this walker-friendly area provides both residents and visitors with easy access to restaurants, bars, grocery stores and shopping areas. East Central Austin is undergoing gradual revitalization and is a vibrant community full of deep history, culture and community.

Dating back to the mid-19th century, Old West Austin is one of the city’s original neighborhoods. Featuring narrow streets, close houses and the 10-block state historical district of Clarksville, it has an old-fashioned neighborhood feel. Single-family homes as well as apartments and condos can be found in this area, making it ideal for students, families and empty-nesters who want easy access to downtown Austin. Restaurants, cafes and locally-owned shops are accessible by foot, and with downtown just a 10-minute walk away, Old West Austin offers the perfect blend of old and new.

Nestled in East Central Austin, this fast-growing neighborhood is situated in close proximity to Lady Bird Lake. It’s ideal for those who like to spend their free time in nature whether it’s to hike, enjoy stand-up paddle board yoga, or simply people watch. Although the bright lights and attractions of downtown can be reached by foot, this area holds its own when it comes to offering some of the best nightlife in Austin.

Located just east of downtown, this neighborhood offers diversity in the styles of homes and the types of businesses as well as the people living in the neighborhood. Its close distance to downtown and convenient public transportation makes it one of the best walkable neighborhoods in Austin. Consisting of an eclectic mix of new and old, it’s populated with a variety of restaurants, bars and coffee shops, often described as having an industrial-chic vibe.

Located just three miles from downtown Austin and two miles from UT Austin, Mueller is a mixed-use urban village in the heart of the city. The 700-acre Mueller site, was once occupied by the Robert Mueller Municipal Airport. After decades of planning and transformation, Mueller is on its way to becoming home to approximately 14,300 people, 14,500 employees, 10,500 construction jobs, 4 million square feet of office and retail, more than 6,200 homes and 140 acres of public open space.

Mueller is a place for one-stop shopping where you can grab a coffee for breakfast, a veggie wrap for lunch or stock up on locally-grown foods at the weekly farmers market. Beyond fine foods, residents can enjoy the convenience of easy access to a number of amenities, including several parks, community pool, banks, hotels and the renowned Dell Children’s Hospital.

Ready to find an Austin neighborhood that gives you the option of leaving your car parked in the garage and getting to where you need to be on foot? Whether you’re moving to Austin from another part of Texas or are coming from a different state, our team can help you find your ideal home in one of these walkable neighborhoods. Feel free to contact us to learn which neighborhood best fits your needs. 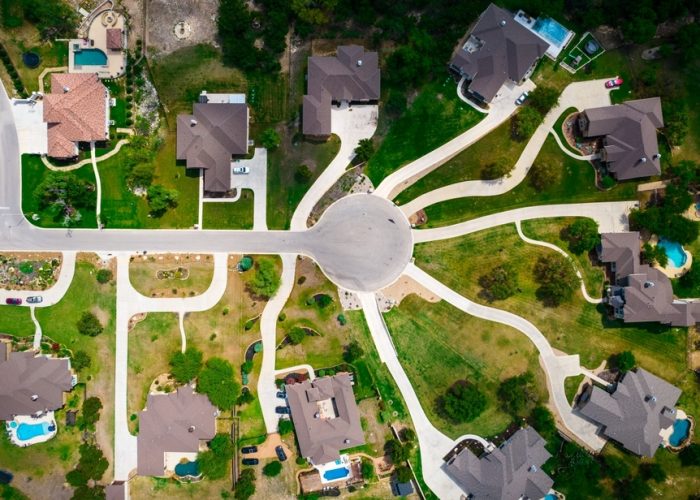 YOU CAN PROTEST YOUR PROPERTY TAXES 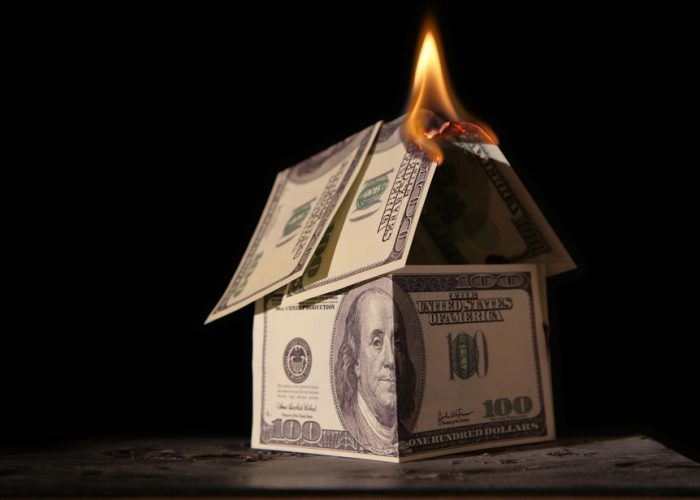 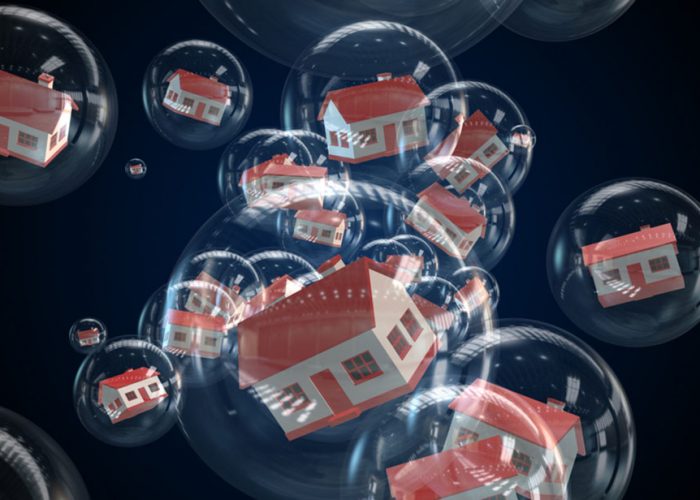