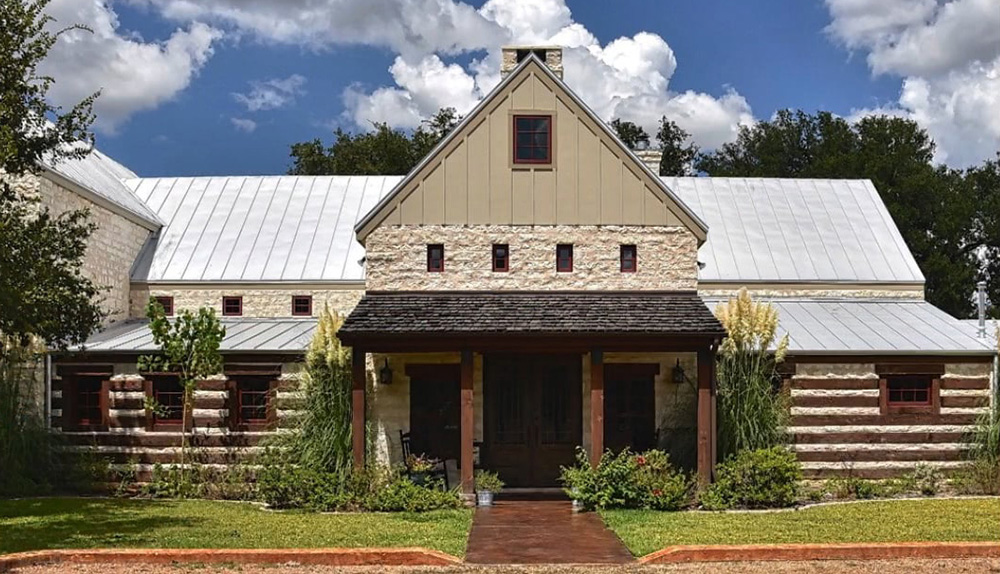 Austin TX homes have a rich architectural history, and the different styles of homes here reflect the unique blend of influences that make the region special. Stretching across different eras, cultures, and influences, the evolving design of Austin TX homes in many ways mirrors the evolution of the city itself.

Here are just a few of the wonderful and unique styles of homes that you can find in Austin: 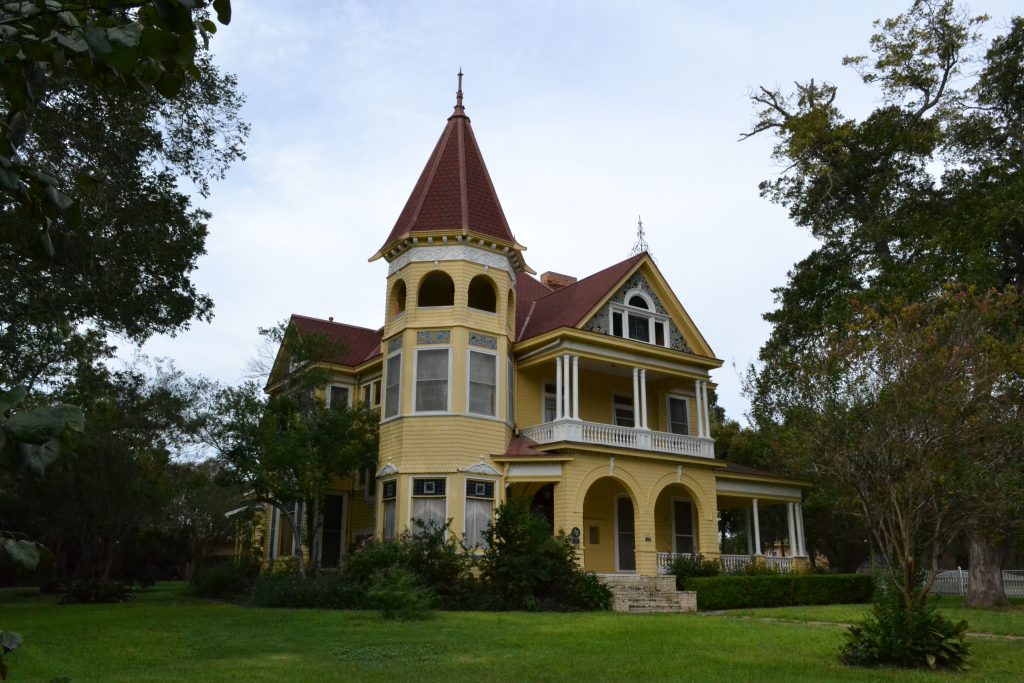 Victorian architecture was incredibly popular throughout America from the mid-nineteenth until the early twentieth century, and the American Queen Anne style is a great example of home styles in this era. Notable features of Queen Anne homes can include asymmetrical facades, prominent gables, covered porches, towers in a variety of shapes, a blend of different wall textures and treatments, and large bay windows.

Smaller and less ornate, the Queen Anne Cottage still shares many characteristics with larger Queen Anne homes. These Austin TX homes bring together all the beauty of the traditional Queen Anne in a compact, single-story design. Gabled and cantilevered roofs feature prominently in Queen Anne cottages, along with large, wrap-around porches.

While you can find many Austin TX homes in the Queen Anne style across different neighborhoods, Hyde Park is filled with great examples of Victorian architecture. 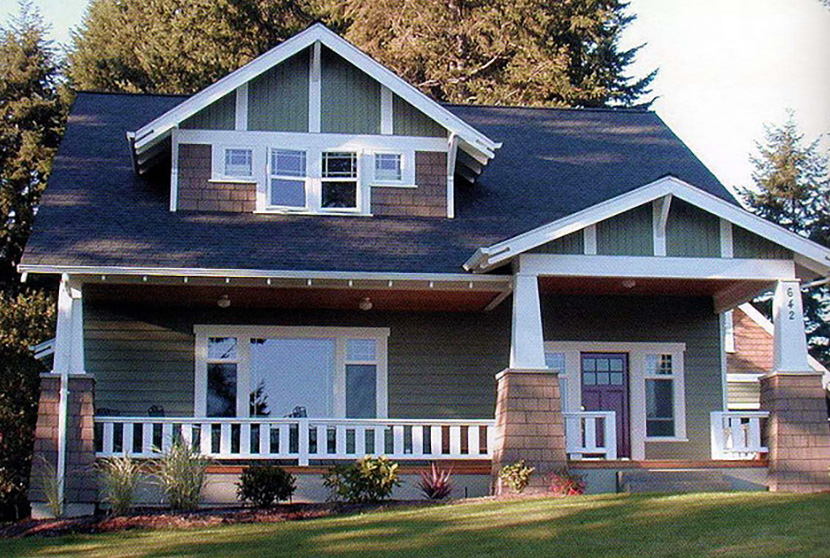 The late nineteenth century saw the emergence of the American Craftsman style of architecture and design. This home style took a more simplified approach to some of the same elements common in the Queen Anne style. Craftsman style homes retained the gables, dramatic rooflines, and low-hanging eaves common in the former style.

Pitched to a burgeoning American middle class, the interior of the home was opened up and simplified — gone were the servant quarters and hidden-away kitchens common to Victorian architecture, replaced by more open living, dining, and kitchen areas. 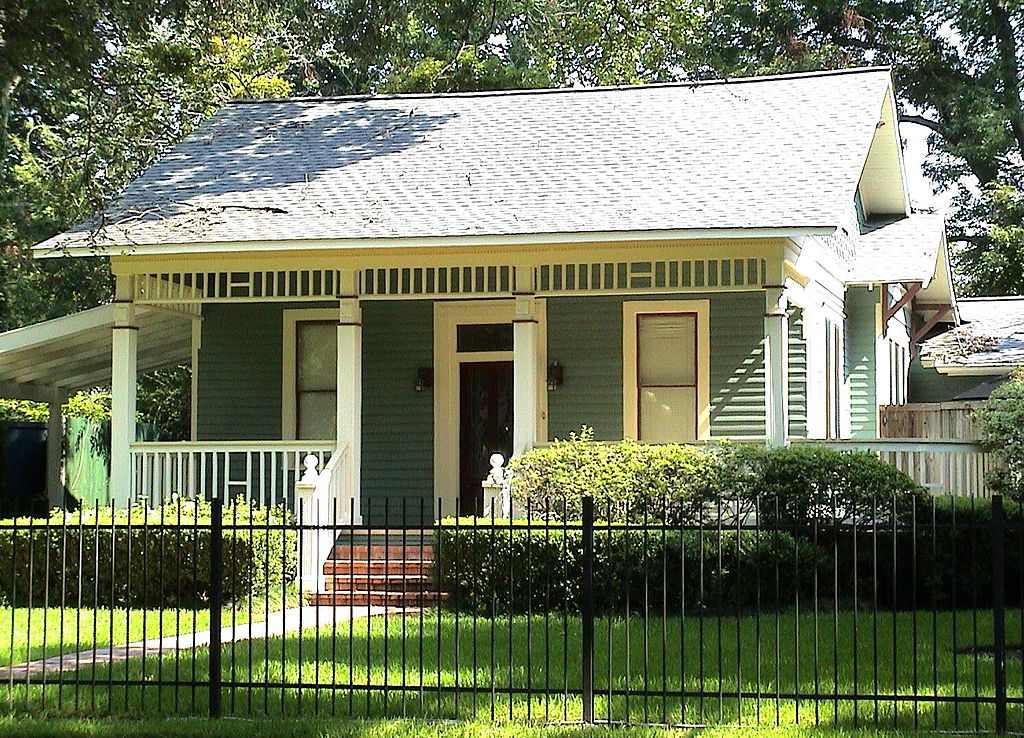 Another hugely popular style in the early 20th century, the Bungalow spread through the continent like wildfire all the way up until the Great Depression, and is synonymous with the early working class suburbs that grew around almost every American city during this time. While there were multiple styles of bungalow, two of the most common were the American Craftsman Bungalow, a more modest take on the earlier style, and the iconic California Bungalow style.

Bungalows are commonly one or one and a half stories, with front steps leading to a porch or a verandah covered by extended eaves or an overhang. The interior of these homes often feature spacious living rooms at the front of the house that flow into separate dining rooms. There are many Austin TX homes in Bungalow styles all over the city. 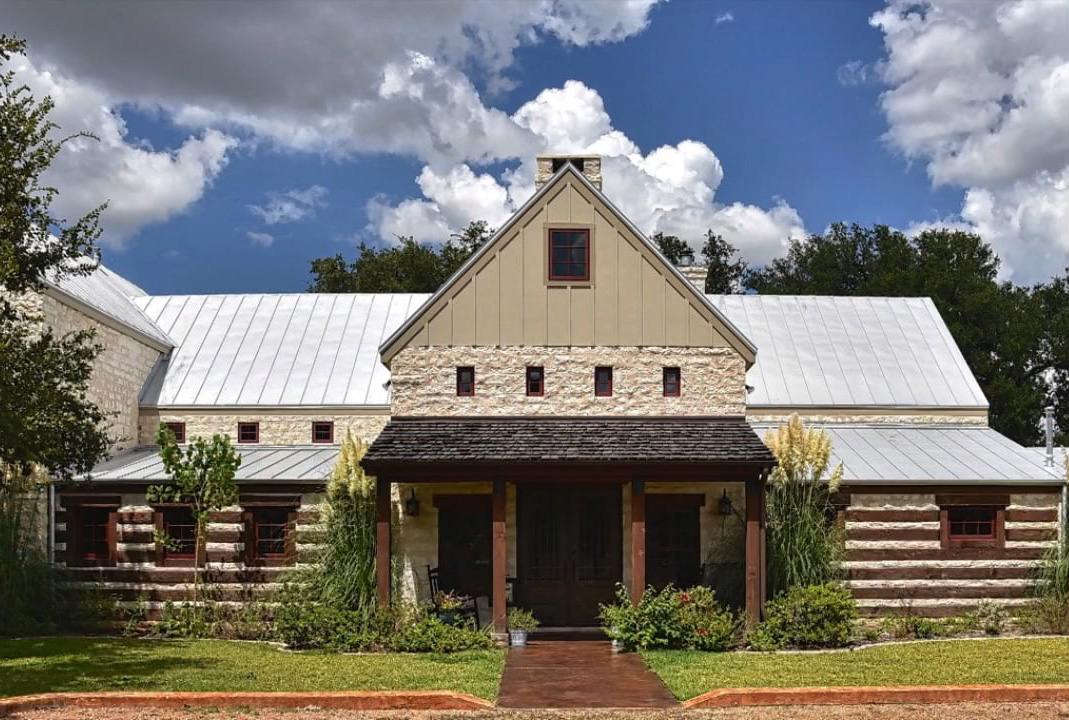 The history of Hill Country architecture is incredibly rich and varied, stretching from rustic immigrant homesteads from the mid-to-late nineteenth century, all the way to the sleek and sophisticated Hill Country contemporary homes of today. A great number of Austin TX homes, as well as homes in the surrounding regions carry some or all of the hallmarks of Hill Country style.

With its origins in the homes built by the European craftsmen who settled in the Hill Country, masonry is a common feature, especially using local white limestone, often mixed with wood elements like timber siding and exposed beams.

Over the years, the Hill Country style expanded to include elements of Spanish Revival, Modern, and Contemporary elements, adapting to each new architectural wave, while managing to remain a truly unique stylistic expression of Central Texas’s roots. 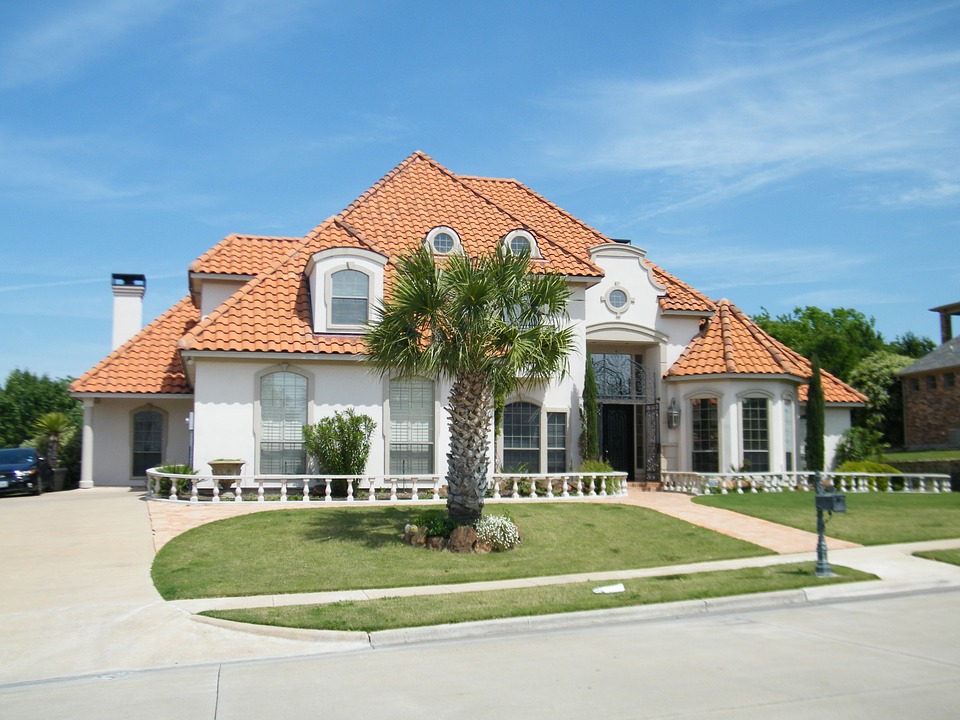 While Hill Country architecture has its roots in nineteenth century German immigration, Spanish style architecture has been synonymous with the area since before there was even a place called Texas.

If you’ve spent any time at all in Austin, you’ll know the hallmarks of the style immediately — a focus on stone and stucco, wide arches and verandahs, barrel tile roofs, courtyards, and excellent indoor-outdoor flow. These elements have all been retained in more contemporary Revival takes on Spanish and Mediterranean architecture. These are some of the most popular and iconic styles of Austin TX homes. 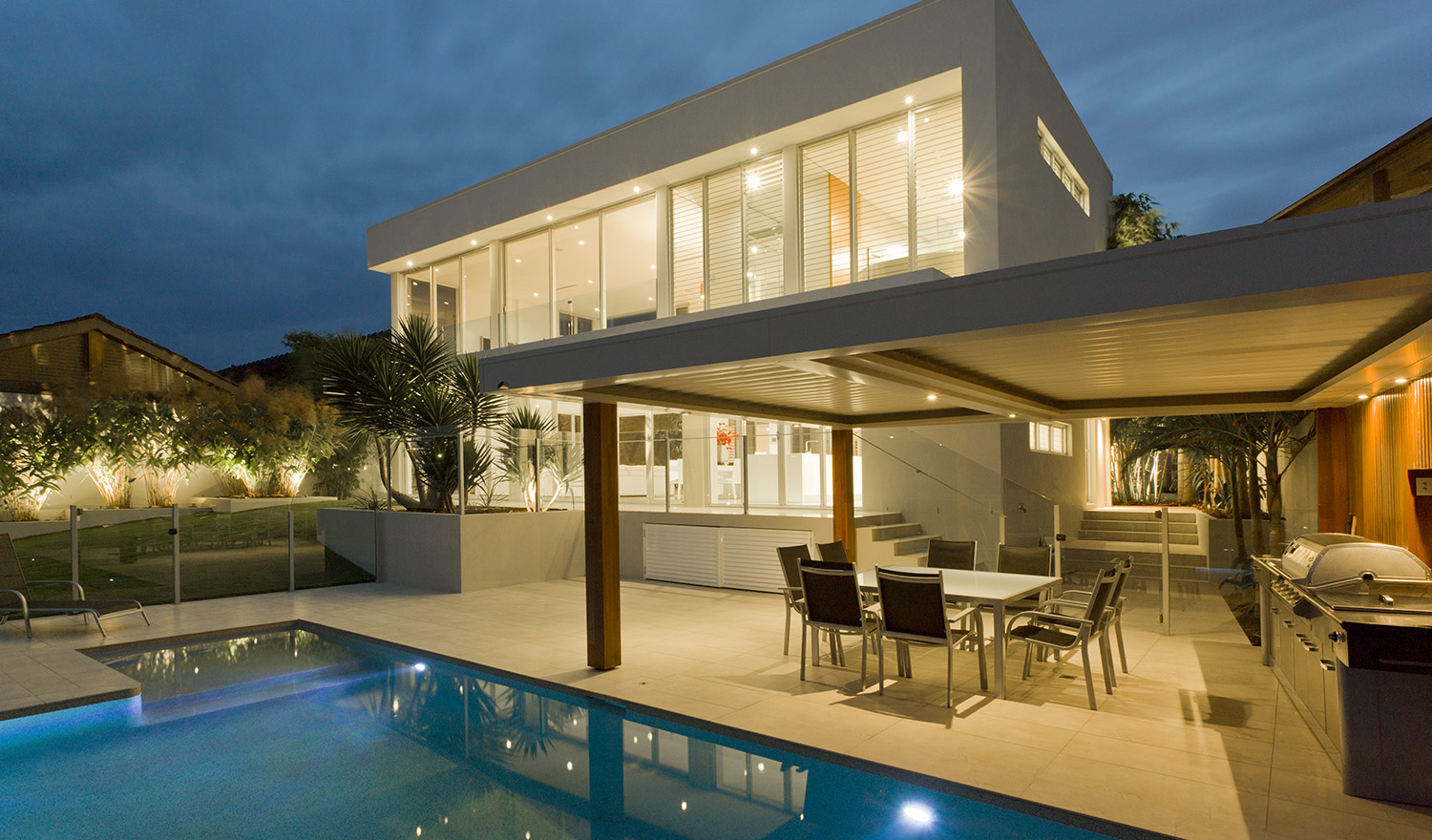 The Austin real estate boom has led to an explosion of new and exciting homes in contemporary styles. Designed for both sleek beauty and function, the best contemporary homes are thoughtful and sophisticated marriages of old and new design and building techniques.

Another hallmark of contemporary architecture is a commitment to structures, which sit harmoniously within the surrounding natural and built environments. And many feature exciting green building techniques and technologies.

Previous PostBENEFITS OF WORKING WITH AN AUSTIN REAL ESTATE BROKERNext PostAUSTIN CONDOS VS. TOWNHOMES: HOW TO FIND THE RIGHT FIT FOR YOU
0Shares
foodfunHome BuyingProperty SearchesReal Estate