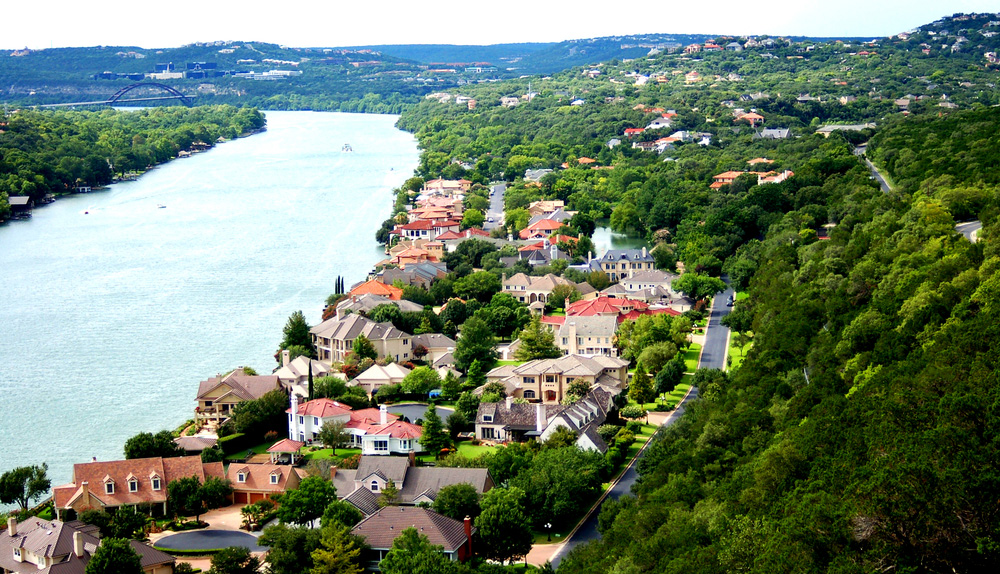 The rising number of people buying Austin real estate seems to defy the popular saying, “what goes up must come down.” Austin has seen a surge in real estate sales in recent years with no hint of slowing down. The number of home sales has increased each year, with just under 34,000 homes sold in 2017 alone. It’s predicted that home sales will grow by about 3.7 percent in 2018, and Austin is expected to be one of the top 10 biggest U.S. housing markets in 2018.

The rise in real estate sales is in part due to a population increase. According to Dr. Jim Gaines, Chief Economist at the Real Estate Center at Texas A&M University, population expansion continues at a rapid pace. From 2015 to 2016, Austin’s population grew by 58,301 and is expected to continue to rise.

Why is the population growing so fast? Austin’s thriving job market is a magnet for transplants from around the state and country. According to U.S. News & World Report, the unemployment rate in Austin is lower than the national average and the average income is slightly higher.

Nicknamed “Silicon Hills,” Austin is a hotspot for tech companies and is among the top areas for venture capital investment in the country. Companies such as 3M, Apple, Hewlett-Packard, Google, Facebook, Cirrus Logic, Cisco Systems, eBay/PayPal, Intel Corporation, National Instruments, Samsung Group, Silicon Laboratories and Oracle Corporation have offices in Austin. The University of Texas, one of the largest public universities in the U.S., is another big employer, employing approximately 24,000 faculty and staff. Austin also has a large financial services and business sector.

As long as the job market and population continue to rise, the Austin real estate market and that of the surrounding suburbs will have to keep up with the pace. The supply of homes, however, is not always meeting the growing demand, thereby driving real estate prices up.

The median price for single-family homes in Austin increased 3.7 percent year-over-year to $389,000 in May.

Is Now the Best Time to Buy Austin Real Estate?

While higher prices may not sound like a good thing for those looking to buy, it’s important to note that prices in Austin are lower compared to other popular cities, such as New York and San Francisco. The rising prices are also terrific for those looking to invest in the area or those interested in flipping houses in Austin. If you have the financial means and job stability, buying sooner rather than later makes the most sense. It’s also important to note that Austinites have the added benefit of no state income tax.

Another reason to consider buying a house in Austin is the fact that rent prices in Austin are on the rise. The average price for renting an apartment/home in Austin is expected to rise 4.2 percent in 2018, while rents are projected to increase by 11 percent by 2020.

Austin homes not only sell, they sell fast! On average, houses are on the market for less than 40 days and in some neighborhoods, as little as two weeks. 2018 will continue to see properties selling quickly. For those interested in buying, acting quickly when they find the right home that meets their needs and budget is key.

The excellent job market isn’t the only perk attracting many to this area. Taking the number one spot for the second year in a row in U.S. News & World Report’s “The 2018 Best Places to Live,” Austin offers so much for those who call this city home.

This honor was bestowed on Austin after comparing 125 metro areas in the U.S. to find the best places to live based on quality of life, the job market, the value of living there and people’s desire to live there.

The Austin metro area is also a popular destination for millennials, making up approximately 29.4 percent of the people moving here. Austin is ranked one of the top Green cities and has a vibrant culinary scene and plenty of outdoor activities.

If 2018 is the year you want to invest in the Austin real estate market, contact one of our experienced real estate agents who will gladly walk you through the entire process and help you understand the current real estate trends. 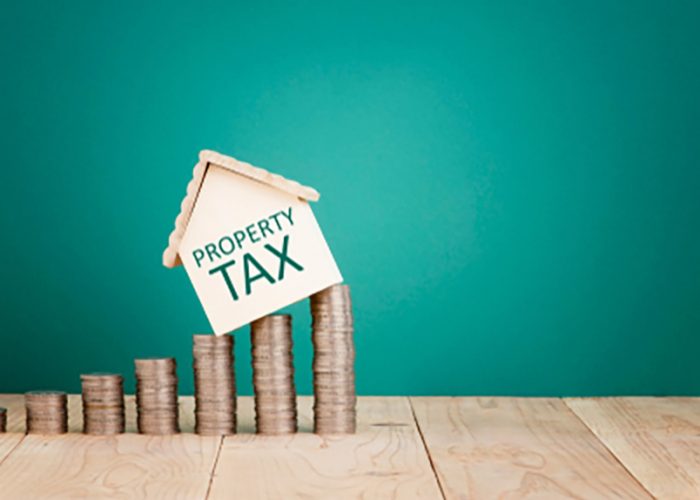 HOW TO PROTEST YOUR AUSTIN TEXAS PROPERTY TAX 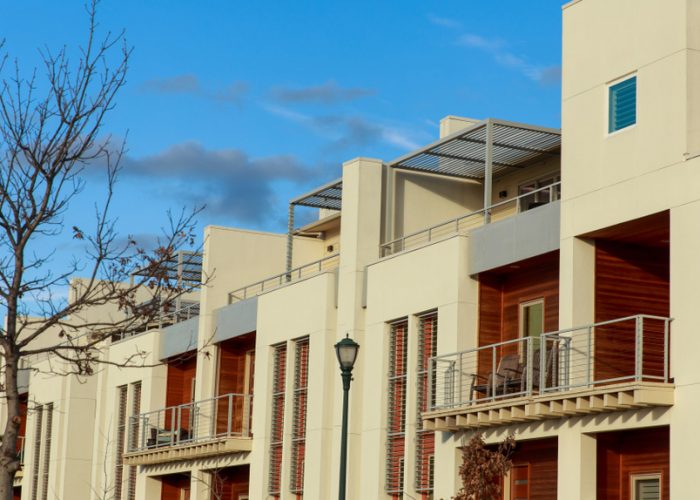 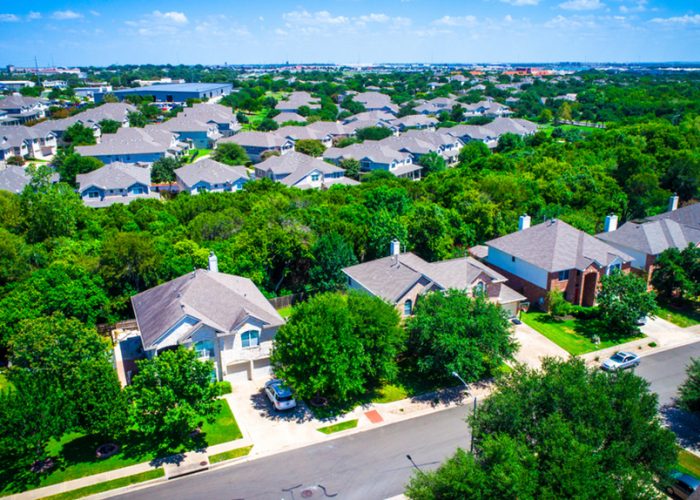 AUSTIN TEXAS HOUSE PRICES: WHAT TO EXPECT WHEN BUYING YOUR HOME