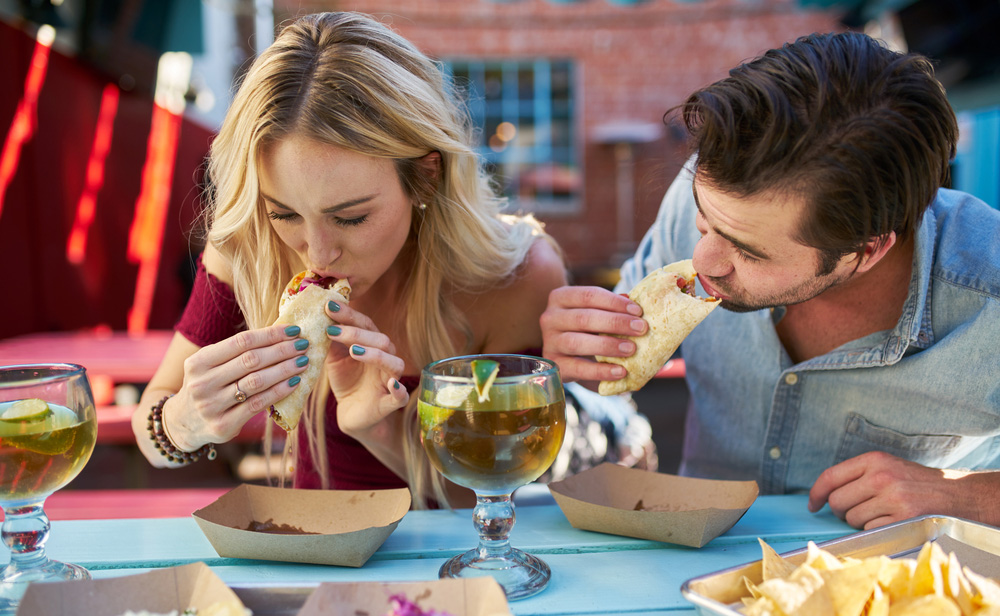 Austin Ranked as the #1 City for Dating in the U.S.

Dating in Austin is akin to the porridge in The Three Bears. One was too hot, one was too cold, and then there was the one which was just right.

Austin is not too big, where you can get lost in the shuffle of millions of folks, and it’s not too small, where dating options – people and activities – are limited. For a dynamic, diversified, dating scene, Austin is the one which is just right. In fact, according to a recent list published in Sperling’s Best Places, Austin was ranked as the #1 city in the U.S. for Dating. This is out of some 80 cities nationwide, including Los Angeles, Seattle, and New York City.

According to the study, using data from the U.S. Census Bureau, approximately 9% of people in Austin are over 65 years old. Sperling’s data analysis claims that 18-24-year-olds comprise around 13.4% of the population. Of this percentage, it’s estimated that more than 4/5 are single, which is about 110,226 single individuals in that age bracket. The young and single demographics have contributed highly to this ranking, especially as Austin is also a college town with a vibrant nightlife and music scene.

A Diverse, and Young, Austin Population

Population hovers just over a million, and the booming economy is supported by a vast array of tradespeople, professionals, service providers, educators and interesting folks. They hail from all over the world, fit into all decades of life and may also be searching for the who is just right. Austin is also one of the fastest growing cities in the country, so new people are arriving daily, or at least weekly.

Dating, Dining and Entertainment in Austin

Dinner and a movie is the long-standing dating ritual, and Austin provides both in spades. If one is a serious Tex-Mex cuisine lover, you might as well start right there and see if your food preferences line up. Vamanos or Chuy’s will satisfy the craving, along with many other restaurant spots. Tex-Mex is to the Austin dining scene what porridge is to the Scottish breakfast menu.

Breakfast remains the most important meal of the day, and it provides a shorter time commitment should this date not be the one. Kerbey Lane Café, an Austin diner chain, offers breakfast all day and caters to the vegan, gluten-free and other foodie inclinations. You can probably find porridge on some breakfast menus, but they’ll call it oatmeal.

There are plenty of movie houses, and one good way to see if you are compatible for a road trip is how you fare in a vehicle at a drive-in movie. The most novel experience may well be the Blue Starlite Urban Drive-In. With four locations and small “seating” or “parking”, it’s a memorable date under the stars.

Other Dating Options in Austin

Much can be learned on a first date beyond one’s line of work and zodiac sign. If you’re super adventurous and look for the same in the one who is just right, consider escape rooms like The Escape Game Austin and Austin Panic Room. Or take your date to Rock-About Climbing Adventures, Urban Axes Austin, Maverick Horseback Riding or Blazer Tag Adventure Center.

However, if you are serious about getting to know someone and not test their anxiety levels at the outset, you’re still in the right place in Austin. The cool part of the demographic here is that you really do not need to have a date to have a great time and find a date. The parks and bars, cafes, churches and charities are humming with singles of all ages, engaged in living large in Texas, where everything is bigger than anywhere else.

The Austin Social Club via meetup.com boasts more than 6,000 members over 40+, though membership is not denied to anyone any age. Volunteering at a favorite museum or theatre opens the gate to meet people who enjoy art, history or drama the same as you do. From the Texas State History Museum (aka The Bullock Museum) to The Blanton Museum of Art and Museum of the Weird, there are many opportunities to do a good turn while keeping a good eye out for the one who is just right.

If you possess a caregiver personality, volunteer at any hospital. You can offer a calm presence and a dose of comfort to hurting people and their families. You may often have the privilege of wheeling out the healing side of a hospital visit, not to mention all the nurses, doctors and staff appreciating your generous gift of time and compassion.

The Austin Music Scene and More

Concerts, festivals and street fairs are abundant choices for Austin dating. The Austin City Limits Music Festival (aka The ACL Festival) is an iconic event with eight stages, more than 100 performances and thousands of people. The one for you might be in this crowd. It’s easy to meet others paddling on Lady Bird Lake, wandering through Zilker Park or hanging out around the Congress Avenue Bridge to watch the bats go aloft after dark.

Whether you’ve been in Austin less than a week or all your life, the Austin Visitor Center at 602 E. Fourth Street should be an annual stop for info and shopping. Many activities like the downtown walking tours, duck adventures, bike tours and the Twisted Texas Tours begin and end right here. Lots of people of all ages on their solo journey buy tickets to see the city and, in a perfect world, meet someone.

Why it’s Great to Live in Austin

Being one of the best cities for Austin dating also embraces being a great city to live, work and play. Housing runs the gamut from chic urban condos and lofts to multi-BR apartments, houses of all sizes and styles and neighborhoods of all kinds. Cooking in can be the new going out for food connoisseurs, with movies online in a few mouse clicks or finger taps. This brings dating back full circle to dinner and a movie, albeit in the comfort of your own home.

Job opportunities are abundant for the work part, and there’s almost no end to the play side of life in Austin. But, in the end, it’s the people. Anna Sewell wrote “Black Beauty” in 1877 and once commented: “It’s good people that make good places.” And the Indian-born poet and philosopher Hazrat Inayat Khan is credited with: “Some people look for a beautiful place, others make a place beautiful.”

Wedding venues in and around Austin are often booked more than a year or longer in advance, and that simple fact may be because the dating scene is so cool, so alluring, so diversified and so successful! So, Austin and porridge can be comfortably connected to the one which is just right.

If you’re looking for something that you don’t see here, or something out of the ordinary, let us know. We have plenty of ideas for a fun night of Austin dating. Once you find that “special someone” our experienced agents can find you a place to cohabitate! 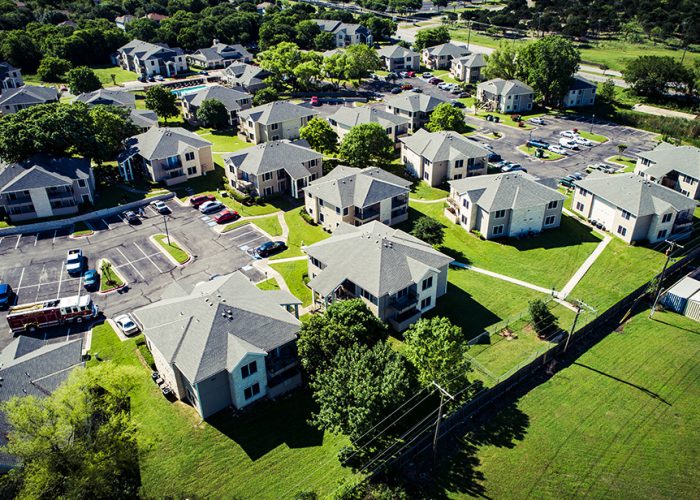 AFFORDABLE HOUSING IN THE AUSTIN AREA 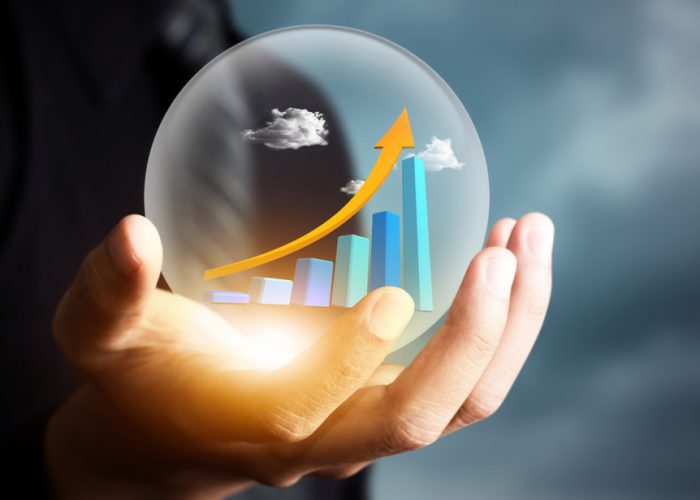 THE CRYSTAL BALL ON MORTGAGE RATES