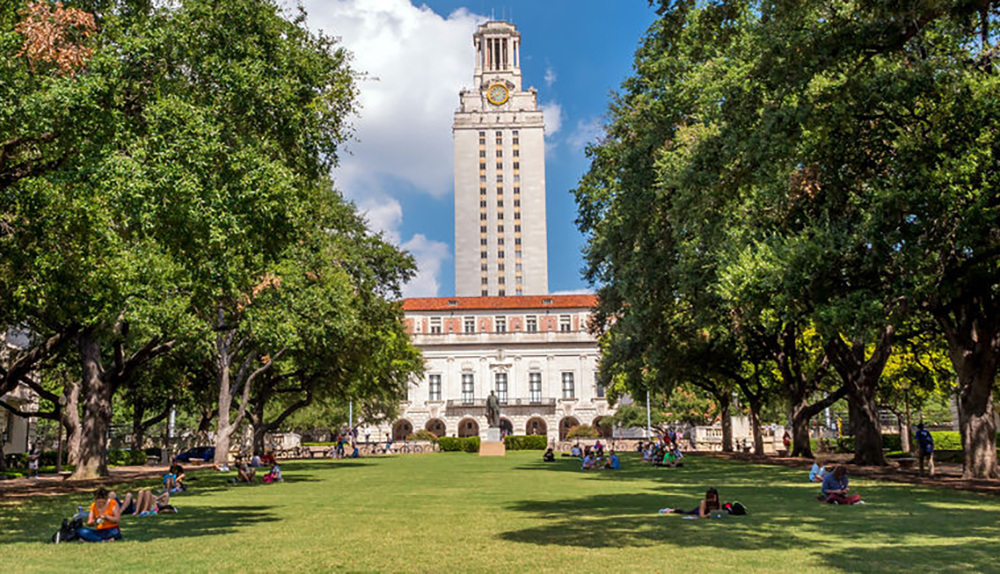 In our rapidly growing and delightfully weird city, we already have a lot going for us: the job and real estate markets are hot, there are plenty of things to do and see, and our music scene is unbeatable. Let’s add one more to the list: Austin schools make it easy for residents to get a first-class education.

From Pre-K to college, the Austin-area schools have a lot to offer students of all ages. Here are a few of the latest Austin schools that are making the grade:

The University of Texas at Austin has been named by Niche as the #1 public school in America, beating out universities like UCLA, Michigan, and Virginia. The rankings look at 1,713 colleges using a formula that takes into account a variety of factors: academic, social, and communal. While UT scored high across the board, the school received A+ ratings in academics, athletics, campus quality, and local area.

Not only did UT score well nationally, they’ve also been recognized internationally—ranking #34 in the 2016 Times Higher Education World Reputation Rankings.

Tech For The Win

With the Austin Google offices setting the pace in the world of tech for our area, Austin schools are rising to the challenge. The Center for Digital Education has awarded Austin Public Schools for their innovative uses of technology—an award years in the making. The district has put a lot of effort into revitalizing their website—making it as accessible for parents and community members. Thanks to their efforts to integrate technology into the curriculum, students are given practical instruction on how to live in a digital world, including how to use email and what is (and what is not) appropriate online activity.

Houston Has NASA, But We’ve Got LASA

The Liberal Arts and Science Academy is a selective public magnet high school in the Austin Independent School District. The school’s caliber is evident: in 2011, 35 of the 203 students in the graduating class were National Merit Scholars. In 2014, Newsweek ranked LASA #8 among high schools nationally.

Austin has a fantastic live music scene, but you may not know that it also has some amazing music programs for fledgling Austinites! Case in point: Girl Rock Austin, which is exactly as awesome as it sounds—a nonprofit program for girls who want to learn how to shred, bang, or belt their way into rock stardom.

In addition to the above schools, the public school system in Austin boasts some really great programs, including:

If you’re looking for a home, property, or apartment next to a particular school, let us know. We know all the best Austin neighborhoods that will make travel to and from the school of your choice easy and convenient.