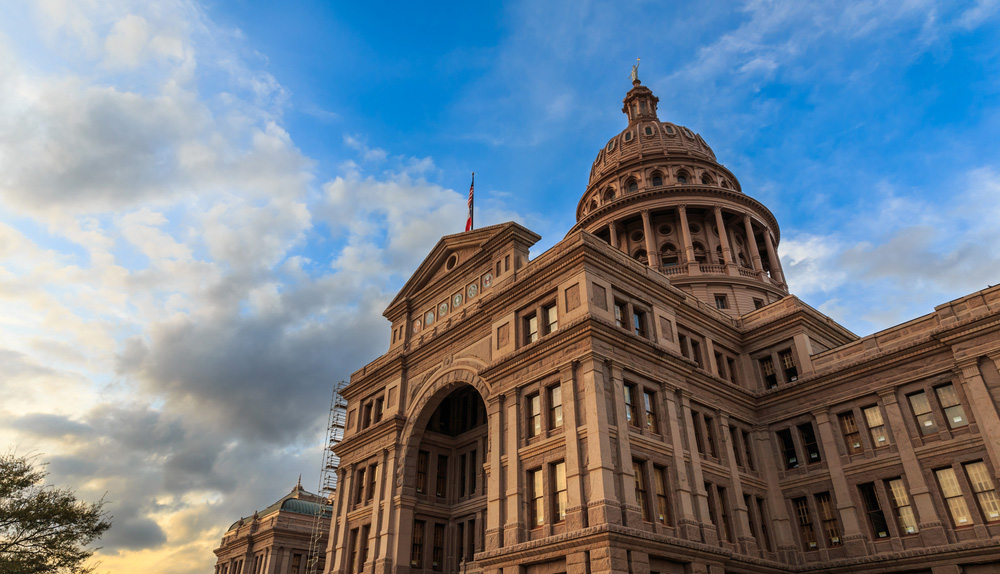 The New Year is already in full swing and there are a lot of great things to anticipate over the coming months—especially for Austinites.

Yes, the economy is looking a bit rough as we start out the New Year, but even if the latest stock market trends continue, there is still hope for Austin. Brian Kelsey, principal of Civic Analytics, states in this myStatesman article that “While we have a long way to go to catch some of the expensive coastal cities that we tend to use as benchmarks, prices are becoming more of a factor in Austin’s competitive advantage relative to peer markets.”

Austin is still hot and in demand as we roll into 2016. While this is great news for our local economy, it could create a challenge for home buyers as demand is expected to increase. If you’re looking to buy, now is the time!

A Warm Dry Winter With A Rainier-Than-Normal Summer

According to the good ol’ Farmer’s Almanac, the weather for Austin this year looks pretty tame. They’re predicting below-normal snowfall, a warm, dry spring (with possibility of drought), and a slightly rainier than average summer. Not too shabby!

Another Outstanding Year For Events, Festivals And Concerts

We’re well known for our music scene and events—and this year is no exception. Here are some of the big highlights we’re looking forward to this year:

What else does 2016 have in store for Austin? Well, hold on tight because we’re about to find out.

Previous PostKEEP AUSTIN WEIRD: WHAT MAKES OUR CITY SO UNIQUENext PostPAYING TOO MUCH IN PROPERTY TAXES? HERE’S HOW WE CAN HELP
0Shares
Austin TXfoodfunReal Estate